Almost forgot to mention: two weeks ago “Sylvestre’s Story” got it’s premiere, the soundtrack we made seemed to work well – it got a good reception from the crowd as well.

New beat by Zeka II – my arcadehouse joint with Beat’M 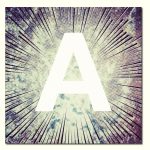 And yet another soundtrack! 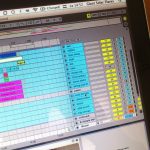 A new personal record: 26 tracks in one project. And with the sun on outside it’s a fine day.

Commercial by Rabobank telling you how to get a mortgage. The music is made by me.

A new commercial about fancy machines for which I composed the music.

Commercial whose score I made based on a Zeka II funk session. 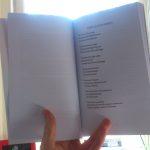 Verses for the King – the poetry book for which I did all the inside lay-out is out now and in my hands, finally. Buy it here for only €5! 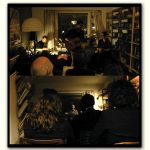 Organised our first ever ‘huiskamerconcert’ – playing live were the folkband Cheeses Of Mexico and poet Kel Fowler. It was a great night and more will follow surely.