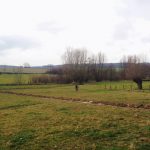 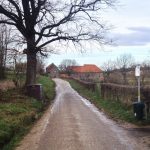 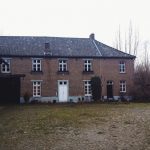 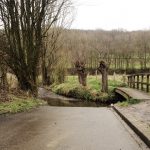 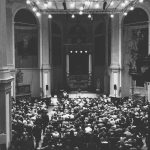 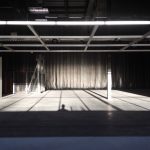 The first rays of spring shining into the vast space that’ll become a new Ikea. 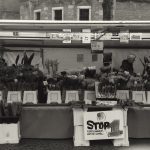 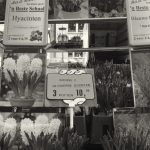 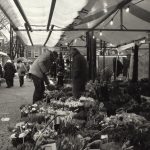 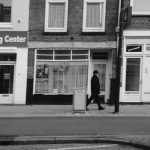 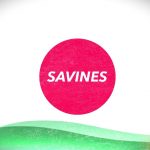 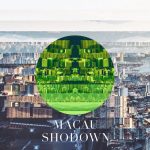 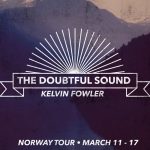 Having fun being back on iOS, making quick edits on the train. Made a lot of progress last couple of weeks.. Learned the basics of silkscreen printing, started and finished my first projects in Photoshop, Illustrator and OmniGraffle. Visual data overload – and it’s awesome! 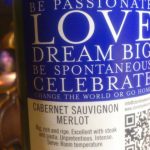 Copywriting gone wrong, on the backside of a bottle of wine. The only way this could work is how it makes you want to drink the whole bottle in one go, just to forget the enormous pressure it, unpretentiously, puts on you.

The lesson here is obvious. 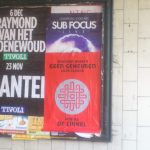 I’m currently reading The Circle by Dave Eggers. So far it’s a great read – it feels like it’s a major update of Douglas Coupland’s Microserfs combined with the claustrophobic feeling of George Orwell’s 1984.

Today I saw this great ‘advertisement’ for The Circle – no clues, no mention it’s about a book even, very fitting considered the theme of the story. It also means the people behind it are hoping it’s intriguing enough for people to look it up later. I wonder, does that work? In what terms would you describe ‘success’ with such a campaign and how/where would you measure it? Unless this is only the beginning of a far more extended campaign it seems to me it’s just one of those ‘by fans for fans’-ideas, only understandable when you already know what’s going on.

Today we’re making beats WITHOUT A COMPUTER! How oldschool.